Born in Johannesburg in 1935, Gary Player is considered the 3rd best golfer of all times. Player accumulated nine major championships on the regular tour and six Champions Tour major championship victories, as well as three Senior British Open Championships on the European Senior Tour. At the age of 29, Player won the 1965 U.S. Open and became the only non-American to win all four majors, known as the career Grand Slam.

Player became only the third golfer in history to win the Career Grand Slam, following Ben Hogan and Gene Sarazen, and only Jack Nicklaus and Tiger Woods have performed the feat since.

A unique style of golf

As a golf course designer, Gary Player has been involved on over 400 golf courses in 35 countries, one of them being Paraiso Golf Club. His Philosophy has always been the same; to try to design courses that are suitable for professionals and amateurs.

Gary Player, together with Ron Kirby, left his imprint at our golf course which was inaugurated in 1973. The designers used the land at the beautiful Paraiso Valley to create what is considered to be one of the best designed Golf Courses in the region.

Discover the history of Gary Player

Get to Now Gary Player

Apart from his career as a golfer and designer, he has also had a lot of success in other facets of his life such as breeding horses on his farm, helping build schools for children with problems and also as a member of the Laureus World Sports Academy.

On the 10th of April of 2008 he was awarded the Keys of the city of Augusta (USA) in recognition of his record number of appearances at the Masters´ Golf Tournament.

"You must work very hard to become a natural golfer" 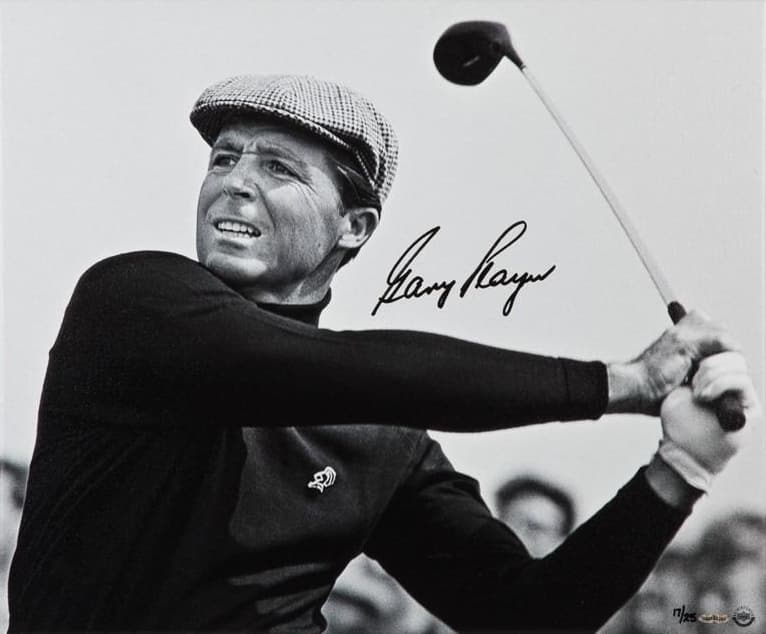